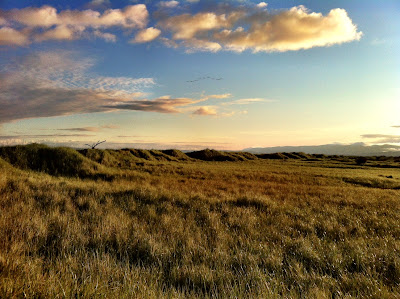 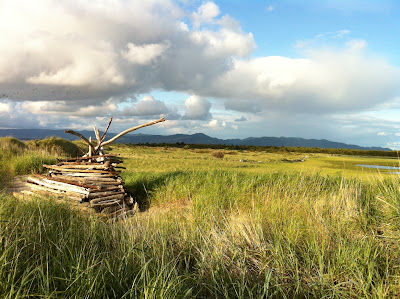 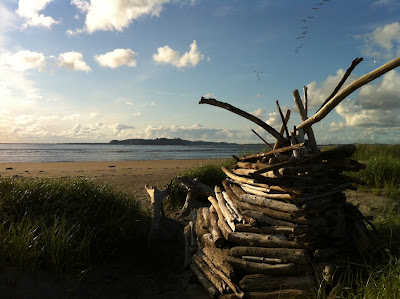 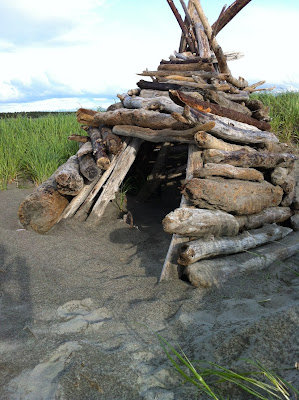 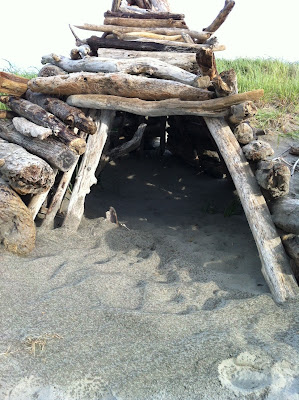 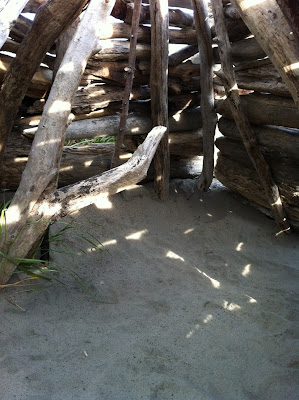 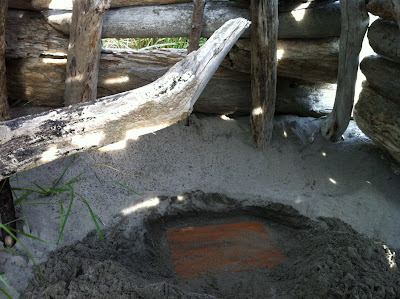 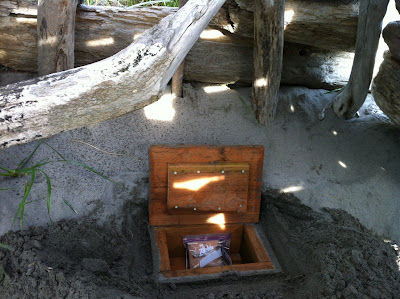 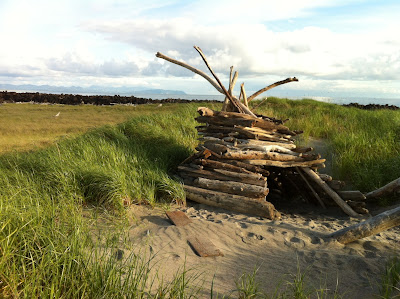 A good friend of mine found a cool spot for the Hobbit house while we were out on a little hike the other day.

Moved nature around a little and...Voila!

Not clearly visible from the trail. There are some unique markers trailside that will make it easy to find.

Once I get my shop set back up in August, I can finish Seven and build another Hobbit house for the west coast. 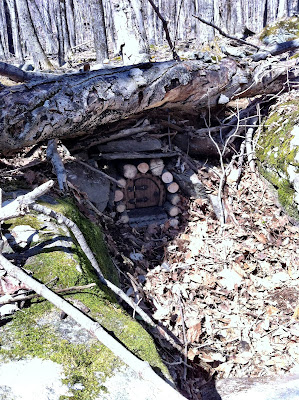